With our Q&A, we focus on Comfort Zone family members; artists which are firm fixtures for both our A.M. Sessions and Morning Mass shows. Each of these artists represent a distinct sound within electronic music and have built a devout following amongst The Comfort Zone faithful. These artists form the lifeblood of our events. 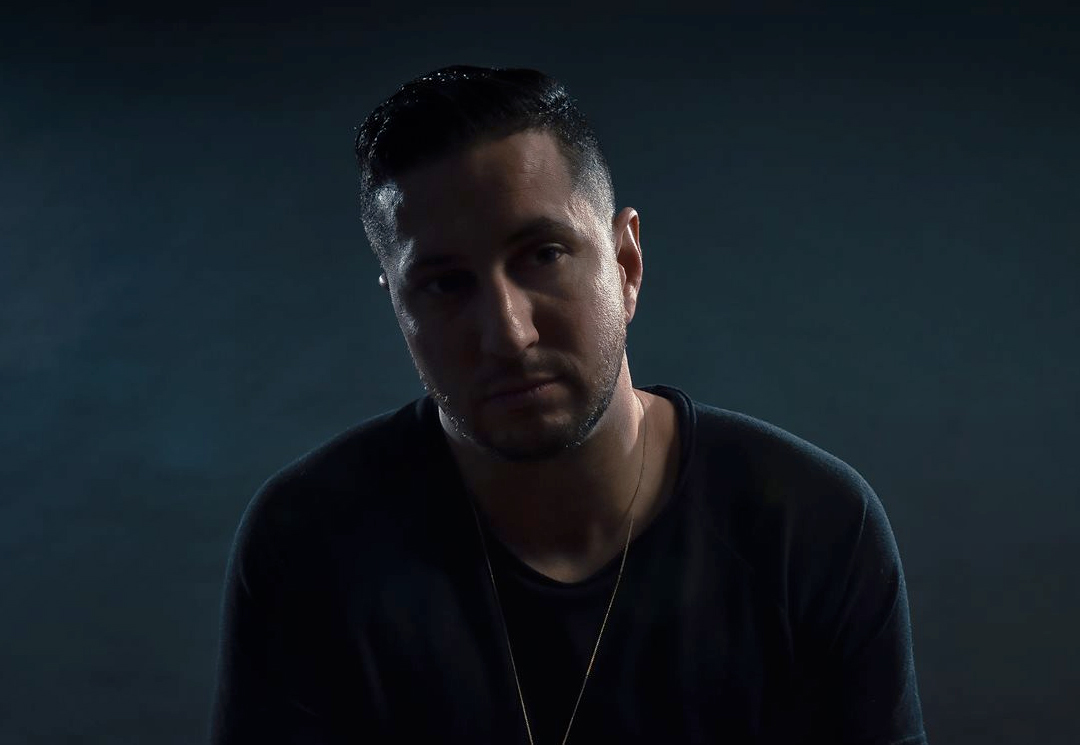 I was first inspired at a fairly young age with music in general. My parents bought me a fake guitar with an amp for my birthday when I was probably around 9 or 10 so the love for music was always there. As for DJing I started out when I was 18. Back then I was raving HARD and fell in love with electronic music and trance because I was obsessed with Tiesto. I started making music a few years later when I was more involved in the Toronto scene. When I started making music it was a choice I made because I wanted to grow my sound and not play the same stuff that everyone else was playing at the time but also I wanted to see how far I could take this whole DJing thing and the only way to do that is by making your own beats.

How did you first get involved with The Comfort Zone?

You know the old saying “being in the right place at the right time”? It will always be true to me and my career because well, it’s exactly that. I was a resident at Film Lounge and we had a crew of at least 50 of us or more that would party at Film and then make our way to The Comfort Zone right after to see Addy and Deko-ze pretty much every Sunday morning. Back in the day Zone was notorious for the sound system screwing up in some kind of way and one Sunday morning, Deko-ze was playing when the CDJ’s screwed up and stopped working in the middle of his set. Now going back to that old saying “being in the right place at the right time” I was there when it happened and luckily I had my back up CDJ that I would use at Film in my car. So my friend came up to me and said “now is your chance bro!” so I ran outside and grabbed my CDJ and ran back inside and literally saved the day LOL. Later on that week Deko-ze being the best guy that he is, told the promoter at that time that “Jayforce needs to play here” and then shortly after I played and the rest is history!

What's your favourite aspect of The Comfort Zone?

I would say the fact that when you are inside those walls whether it was the old location or the new one it still has the same feels. You can be whatever you want to be when you’re inside The Comfort Zone. You can be gay or straight, black or white, pretty much whatever you want and nobody will judge you. Everyone is united as one! People just want to party and hear the best music in the city for hours on end! There’s legit no place like zone!

How would you define your sound?

My sound has changed many times over the years but it’s always been bouncy and fun with lots of energy. When I play I want everyone to not be able to sit down. My goal is to always make everyone move and go bananas! Right now I’m playing a lot more tech house and minimal techno style with my energetic twist on it of course 😉 lol .

Which DJs and/or producers have influenced you?

Mannnn, there have been so many! Over the years there has been artists like Tiesto (before he became main stream) Daft Punk, Moby, Carl Cox, Eric Morillo, Eric Prydz and Steve Angelo (on the electro side of things). Nowadays, I’m more into artists like Stefano Noferini, Chus & Ceballos, Oscar L, Dennis Cruz and Carlo Lio of course! + some of the younger new guys out there on the minimal tek side of things like Rone White, Alessio Bianchi and Eddy M to name a few. I can go on and on forever lol. So many good artists out there right now.

It’s hard to pick just one because I’ve been lucky enough to play a few pretty big ones over the years. Down here in the Toronto area I would have to say Digital Dreams and Beach Club Festival at Wild Water Kingdom!

Then this past year before the Rona hit the world, we were blessed to play in Costa Rica for The BPM Festival. It wasn’t the biggest party that we played but in my eyes it was definitely one of the best parties of the festival so it will stand out as a very special event for me!

What's the highlight of your music career to date?

For my production career I would have to say being signed to Toolroom twice were my proudest moments! Being able to release my own productions on my favourite label that I followed for many years was a highlight of my career hands down!

What do you think the electronic music scene could do with or without right now to help push it forward?

It can definitely do without the cheesy get ups and costumes that some of these DJs wear nowadays to make themselves stand out as a performer or whatever. I’ve always been a firm believer in letting the music showcase who you are and what you are about. The music scene globally is healthy AF so just keep making good music and the rest will follow.

What's your strangest experience while DJing?

One time this loser punched me in the face while I was mixing hahaha! I couldn’t hear the guy and I leaned over the DJ booth and he sucker punched me. But hey guess what...didn’t mess up my mix 😉 haha!

Daft Punk - Around The World
Jayforce - Take Me, What and When I was Seventeen
Kings Of Tomorrow - Finally

What's next for you in the near future?

Well obviously right now everything is at a standstill so I’m just enjoying the time off for the most part. I’ve never had this much free time in the last almost 20 years of DJing so I’ve been spending all the time I have off work at cottages with my friends and family but also this year has been all about Sammy. This is his year so whatever my little guy wants he gets.

Once the world is back to “normal,” I will be definitely hosting my own Afterdark parties around the city. I really want to focus on showcasing the next generation of DJs and producers get into the T-Dot scene. I know how hard it could be and I would love to be someone who could help out.

What are your hidden talents that most people don't know about?

I am THE BEST deal finder there is! Haha!

What will you do after answering these questions?